Spent summers growing up in Northern Virginia boating with her grandparents on the Chesapeake Bay • Learned to swim by being thrown off the dock by her uncles • Skipped a day of high school to attend a Washington Redskins Super Bowl parade in 1983 (sadly the last time they made it that far) • Relocated to Sarasota in 2004 with her husband, son, 2 dogs and 2 cats • Began an independent accounting consulting business in 2005 • Joined Grapevine in 2008 and still going strong

Want to get to know Tammy a little more?
See if you can pick the 2 truths below! 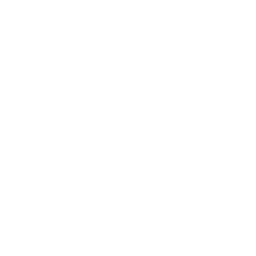 Cleaned poop, fed monkeys and bothered otters as a summer volunteer at the National Zoo in DC 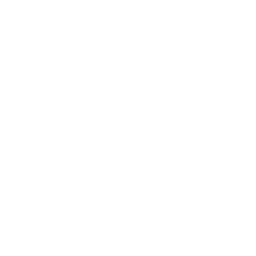 Unable to pass government class senior year in high school, had to graduate after summer school​ 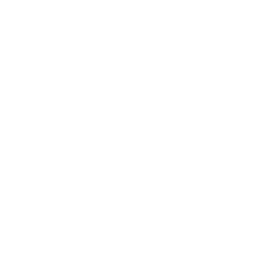 Has never had a broken bone

WANT TO GROW WITH GRAPE?

Want to get in touch about a project? Have some questions? In need of a partner that gets the job done – and done well? Just drop us a line.